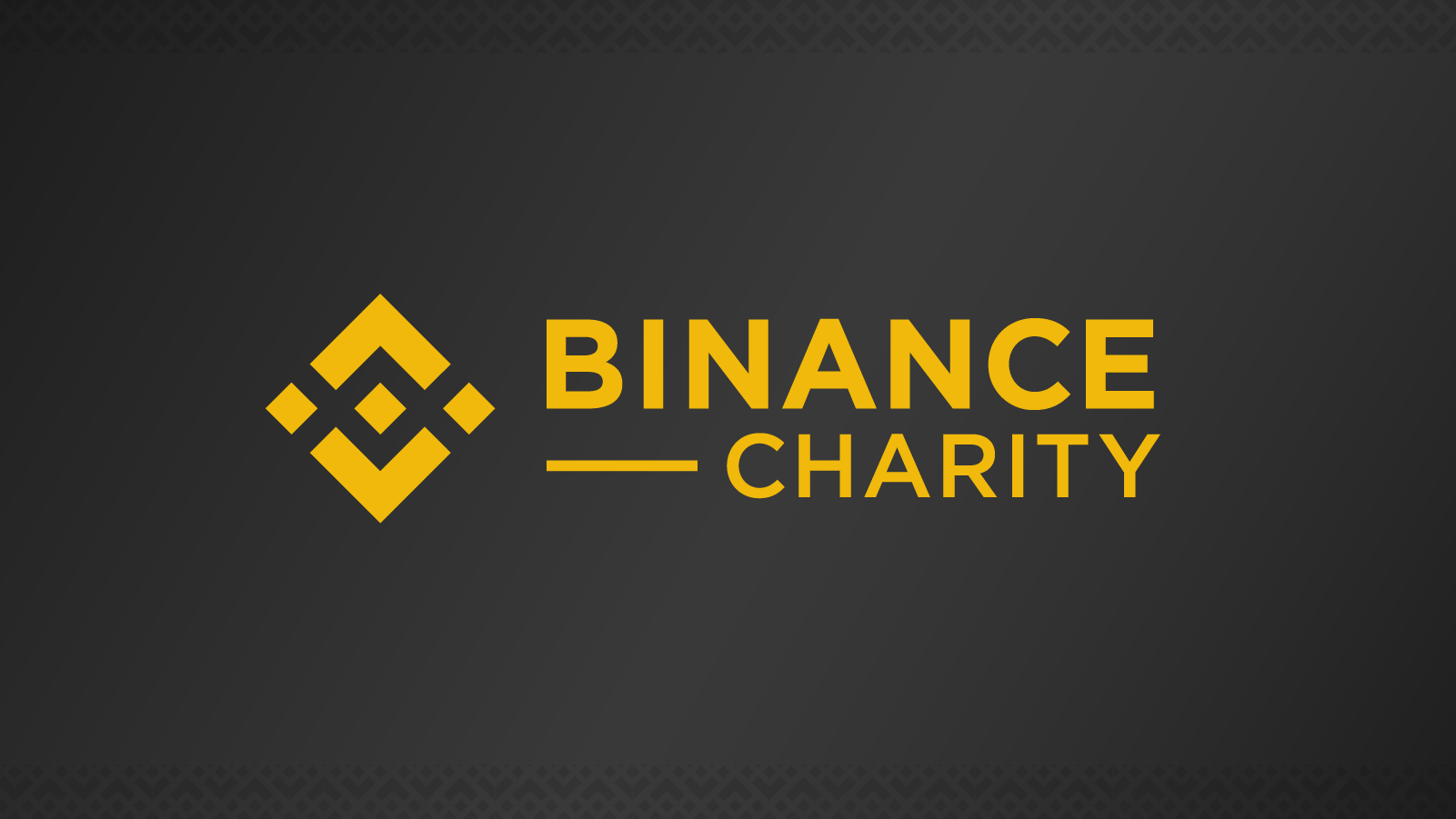 Binance Charity continues to expose itself, including economically, for the support of the populations that have been affected by the war in Ukraine. This time it is Binance Charity, a division of the group that deals with charitable operations, putting a lot of money on the table.

And it does so in collaboration with the largest supranational institution that deals with children. The money, 2.5 million dollars, will go to UNICEF, which will use to support children affected by the war in Ukraine.

This adds to the group’s already substantial commitment to Ukraine, with the CZ exchange confirming itself as one of the most attentive to what is happening outside the blockchain and the cryptocurrency market.

Something certainly welcome, with exchanges and large crypto sector groups, including various protocols, which are playing a fundamental role in supporting those who have found themselves at war at home and often no longer even have access to their bank account. Let’s see together what Binance has chosen to do.

Binance has decided to continue to offer concrete support, without necessarily entering the political arena, to the populations who are suffering the most from the invasion which unfortunately has also been increasing in intensity in recent days in Ukraine.

The exchange, through its Binance Charity, announced the allocation of 2.5 million dollars in cryptocurrencies, which will be destined directly to Unicef, with the supranational organization that took the opportunity to thank the group for its commitment through its official website.

Binance Charity has announced the allocation of cryptocurrencies totaling $ 2.5 million to UNICEF to support the association’s life-saving work for children and their families in Ukraine and in refugee-hosting countries. With the conflict escalating, there is an immediate danger to the life and well-being of 7.5 million children. The needs of the humanitarian machine are growing hour by hour.

This is the comment of UNICEF which was also added a statement by CZ, the leader of Binance.

The rate of escalation of this conflict has shocked the world. We have to think that only a week ago Ukrainian children were laughing, playing, and going to school, while now we hear about the dead and thousands who have been forced to flee the country. We are grateful for our partnership with UNICEF, which offers emergency aid with the help of the Binance community.

An important donation, in cryptocurrencies (although it is not clear what they are) confirms an important commitment of the group also for the social sector, especially in those theaters where it is most needed.

What is Binance Charity?
It is the charitable foundation headed by Binance, based in Luxembourg and which has already collaborated in the past with UNICEF, in particular during the recent crisis in Lebanon and for the spread of vaccines also in poor countries.

UNICEF has confirmed the long-standing collaboration, which in all likelihood will also be strengthened in the future, always in the hope that it will no longer be needed.