Crypto, Coinbase and Binance do not prohibit Russians from using platforms. 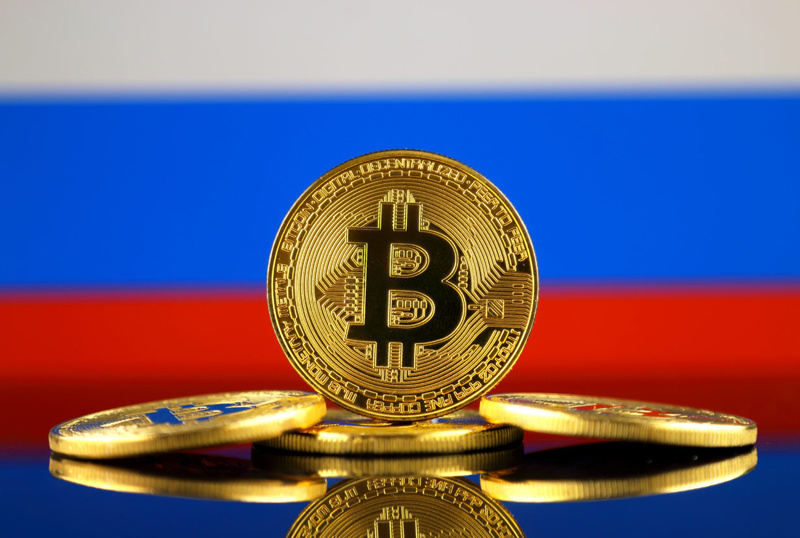 Coinbase and Binance, two of the largest cryptocurrency exchanges in the world, have reiterated that they do not intend to ban Russian customers from using their platforms. “We believe everyone deserves access to basic financial services, unless the law says otherwise,” Coinbase CEO Brian Armstrong wrote in a series of Twitter posts. “Some ordinary Russian citizens are using cryptocurrencies as a lifeline now that their currency has collapsed. Many of them probably oppose what their country is doing and a ban would harm them too,” he added, noting that as Coinbase is a US company, it will follow any new government directives that emerge.

We will not unilaterally freeze millions of user accounts without blame, “a spokesman for Binance, the world’s first digital currency exchange platform, told Reuters. Already in recent days the two companies had refused to freeze the accounts of Russian users. , a request arrived from the Ukrainian authorities after the invasion of the country by the Russian army.

“It is a mistake to think that crypto companies like Coinbase are not following the law,” Armstrong pointed out, explaining that Coinbase compares people who subscribe to its services to global watchlists and blocks transactions from IP addresses that might belong to sanctioned individuals or entities. , like any other regulated financial services business.

“That said, we don’t think there is a high risk of Russian oligarchs using cryptocurrencies to avoid sanctions,” he added. use of cash, art, gold or other US dollar assets. “