eBay to Launch a Digital Wallet; it could include NFTs 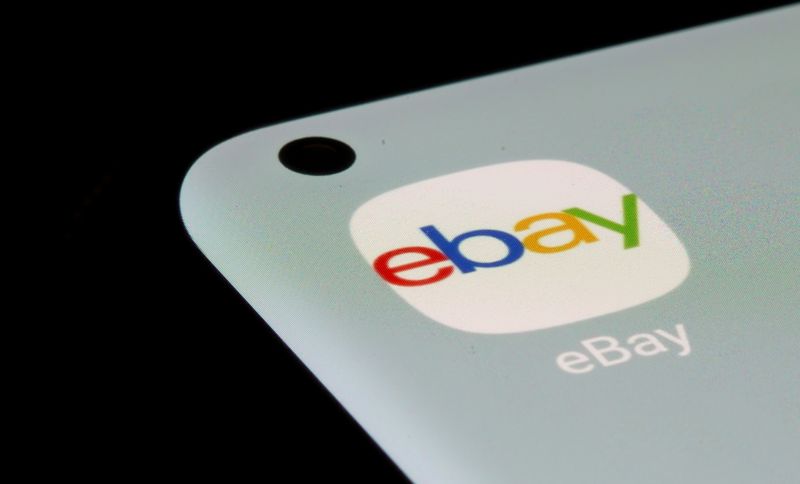 Ecommerce firm eBay said it is exploring the possibility of adding “new forms of payment” and that it will launch a digital wallet in the second quarter of the financial year – but it hasn’t announced any developments related to cryptocurrencies. Meanwhile, the company also pointed out the upcoming “splitting,” which may suggest non-fungible tokens (NFTs), but made no mention of it.

Details on his digital wallet appear to be relatively scarce so far. But there are clues to suggest NFTs might play a role.

Last year, eBay began allowing users to trade NFTs on its platform. The company built its trading empire on providing a market for physical collectibles. As such, a “digital wallet” could be little more than a secure, software-based digital home for credit and debit card information.

But it could also be a wallet capable of storing – and displaying – customers’ NFTs. Another clue came in a YouTube promotional video titled “Announcing the eBay Vault”.

While the video did not contain any direct mention of crypto or NFT, the company indicated in a slide that “in the future,” “faction ability” would be added.

In the NFT world, fractionation can refer to the digital ownership of a token, whereby the digital rights of a single NFT are broken down into small chunks – fractions. This makes it possible for more than one person to “own” a single NFT. If, for example, Tommy owns half of Rare NFT # 1, it is also possible for Judy and Paul to each own a quarter of the same NFT.

A digital wallet could also refer to a software innovation that allows customers to store their private keys on a platform and pay in crypto on a digital marketplace – such as eBay. But, again, there is nothing in the eBay material to suggest that this is the case.

Speculation was intense up until the event, with many expecting a big reveal on the crypto payments front. But it looks like the platform isn’t ready to take the plunge yet.