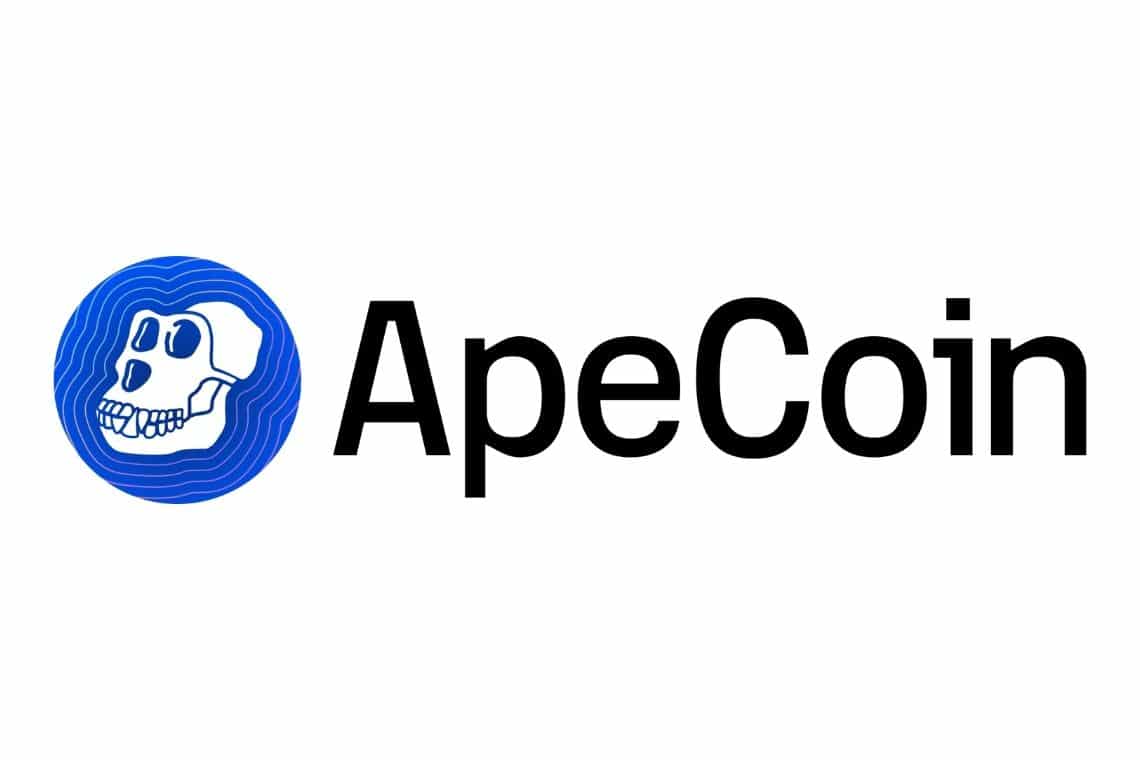 According to Whalestats, the company that analyzes the movements of the first hundred Ethereum wallets, in terms of volumes, in the last few days at least 4 of the main wallets (the so-called whales) seem to have decided to bet decisively on the new currency, Apecoin, launched by Yuga Labs the company that created the famous Bored Yacht Clubs.

Also according to the movements detected by the analysis company, two of the largest whales that have purchased quantities of the new token from Yuga Labs would be the tenth and twentieth largest Ethereum portfolios.

Apecoin is one of the latest in the cryptocurrency market on market. The token, as was predictable enough, immediately aroused great interest, considering that it represents the token of perhaps the most famous NFT collection in the world, namely that of the Bored Yacht Club monkeys. The token was presented on March 17 and its volumes of exchanges immediately skyrocketed, taking its creators’ earnings to over $ 2 billion.

But after just one day the token would have collapsed by more than 60% reaching around 6 dollars, and then climbed up to 14 dollars, showing crazy volatility, perhaps precisely determined by the movements of the big whales, which usually cause very high speculation and very violent stock movements in one direction or another.

Still, according to Whalestats data, the whales that have bought the token in large quantities would currently be at a heavy loss, precisely because of this sudden downward movement, even if many experts argue that the movement could have been artfully determined by some whale. in order to draw more attention to the price

The governance of Bored Apes

Bored Apes is the third most valuable NFT collection ever, with $ 1.5 billion in recorded sales, according to CryptoSlam. The token would be at the basis of the formation of a decentralized Dao, which can decide on the basis of the votes of the users on how to manage the Bored Yacht Club community.

This new step further increases the weight of Yuga Labs in the NFT space. The company acquired the intellectual property of the CryptoPunks and Meebits collections from Larva Labs earlier this week.

The SEC could intervene

It remains to be seen whether the launch of the token does not arouse the interest of the SEC, which is always very careful to monitor this type of operations by crypto companies, which could resemble a real public offering for the sale of securities.

“It’s closer to a SPAC – money raised today for some possible business to be named later – without the legal protections around real SPACs. However, the project is controlled by a small group of individuals ”

The risk is that now the SEC may, as already done in the past, for example for Xrp in dispute for over a year for an accusation of unauthorized sale of financial products, ask for guidance from Yuga Labs and perhaps block the sale as a precaution. of the token.