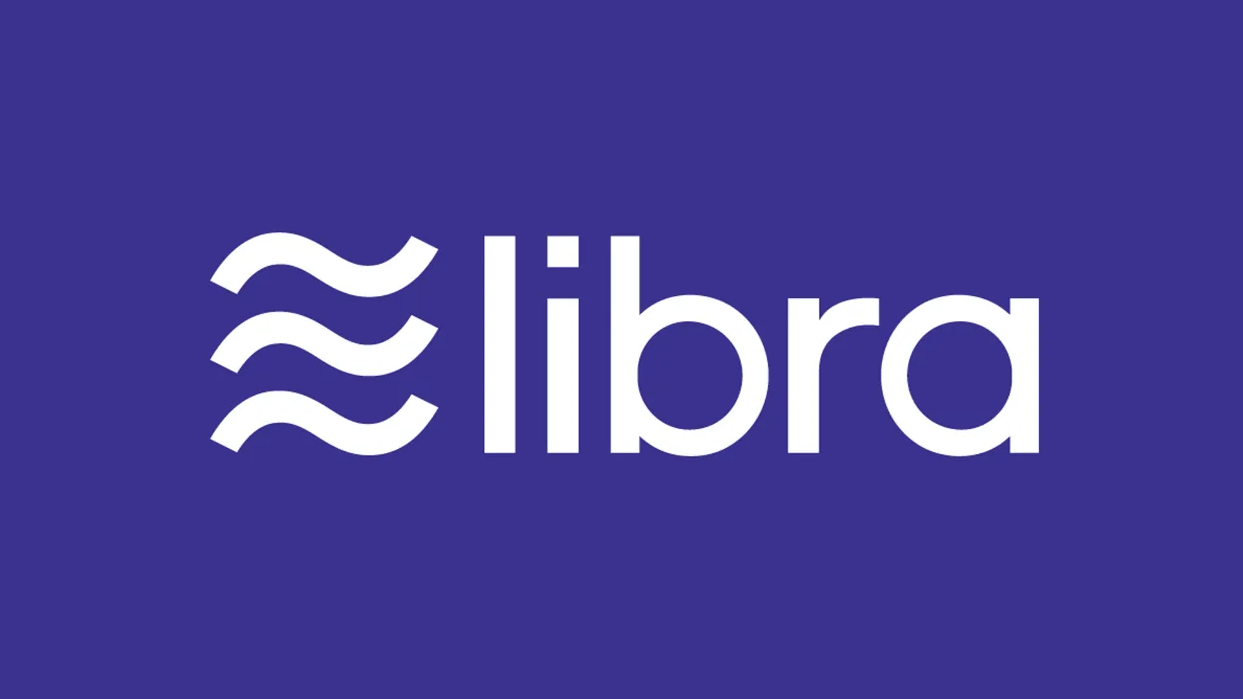 Since Facebook announced the launch of Libra, its cryptocurrency, the world has begun to question what its characteristics are and, above all, what its implications are.

Could we not have dedicated a guide to Mark Zuckerberg’s new creation? Of course, no!

So let’s try to reveal everything we know about Facebook Libra in this guide: the page will be updated several times in the coming months, integrating it with all the latest news in view of the launch scheduled for 2020.

What is Libra?
Libra is Facebook’s new cryptocurrency, with which the company wants to allow you to send money around the world with lower costs than those that could be applied, for example, to bank transfers or Western Union.

Why is it called Libra?
Not everyone knows why Mark Zuckerberg actually called his project Libra. For some it could be a reference to the concepts of “balance”, considering that Libra refers to “Libra”.

However, perhaps the truth is another, and much less poetic. In fact, there are not a few analysts and commentators who immediately noticed how Tyler and Cameron Winklevoss, the twins from whom Mark Zuckerberg allegedly snatched the initial idea for Facebook, have long ago created a cryptocurrency exchange system called Gemini.

In short, considering that Gemini recalls the sign of Gemini, and that the “nearby” sign of air is Libra, Libra, it could actually be a clear attack on the Winklevoss. It will be like this?

Is Libra Really a Cryptocurrency?
The question that many are asking is:

But is Facebook’s Libra really a cryptocurrency?

This is a seemingly trivial question, but it actually raises a rather controversial question.

Compared to the US dollar, the euro or the yen, in fact, it can well be counted as a digital currency, given that there is no central bank that can oversee its activities.

There is also a public ledger, although only some people are allowed to mine cryptocurrency.

That said, it is also quite correct to say that Libra uses the typical technology of cryptocurrencies. Although the use of the blockchain is not particularly broad as other digital currencies do, there is still a sufficient use to be able to combine the technology behind Libra with that of other more or less capitalized cryptocurrencies.

Libra and Bitcoin: two very different projects
What is certain is that if we compare Libra with Bitcoin, Facebook’s currency appears to be a little less a cryptocurrency than the more well-known Satoshi Nakamoto token.

For example, Bitcoin is a completely decentralized system, in which it is possible to participate through the so-called proof of work, i.e. through a mechanism that, by solving particularly complex calculations, with its own hardware, allows you to add a block to its chain.

This essentially means that anyone can participate in it, and this was precisely one of the most significant and revolutionary ideas at the basis of the well-known dossier of Satoshi Nakamoto of 2008, for which Bitcoin should have been based on consent, and not on trust.

Libra, on the other hand, is an “authorized” token, meaning that only a few entities that have the trust of the project can keep track of the ledger.

This ultimately makes Libra much more like a digital currency, rather than a crypto currency, although most users who use it will not actually notice the difference.

However, if we focus with particular attention on this aspect alone, then it is legitimate to support the ideas of those who believe that, after all, Libra is not a cryptocurrency.

However, it is also essential to state that, in addition to using a blockchain, Libra can also be associated with wallets in the name of a pseudonym, and that transfers are carried out through public key operations. In short, from these other points of view it is legitimate to say that Libra is a cryptocurrency.

So is Libra a cryptocurrency or not?

As things currently stand, however, and in our opinion, we can certainly say that we believe Libra is a cryptocurrency!

Unfortunately, as we have seen with the definition of cryptocurrency, there is no precise fence to identify what is means by stable coin.

With an effort of synthesis, however, we can certainly say that any cryptocurrency whose value is pegged to a fiat currency (such as the US dollar) or some type of government-guaranteed security (such as a government bond) is definable as a stable coin.

Bitcoin has exactly the same value as… what people believe it has, thus making this cryptocurrency very, very volatile, as it is susceptible to sudden changes based on market sentiment.

Here too, however, it is good not to draw too hasty conclusions. Contrary to what happens with most stablecoins, in fact, Libra is not pegged to a specific currency.

If anything, Libra is anchored to a group of “low volatility assets, including bank deposits and government bonds” denominated in multiple currencies. In addition, the creation of a Libra Reserve is planned, to which however Libra does not necessarily seem to be anchored.

Rather, the reserve functions as a kind of lower bound on the value of Libra.

As can be guessed, the money included within the will initially be provided by Facebook and its partners, but subsequently all users who purchase Libra will contribute to becoming an integral part of the reserve with their own use.

The reserve, according to the nature of the project, will be used in low-risk activities that will earn interest over time.

As pointed out by the Libra paper, the income from these interests will primarily go to support the operating expenses of the association behind the project – to finance investments in ecosystem growth and development, grants to non-profit and multilateral organizations, engineering research, etc.

Once these needs are adequately covered, part of the remaining yields will go to pay dividends to the first investors of the Libra Investment Token for their initial contributions.

In short, any interest generated by Libra will mainly go to the project itself and then to the first investors, such as – obviously – Facebook.

Having clarified the above, we also try to reveal some other fundamental characteristics of Libra, by answering the most common questions.

What can be done with Libra
In part, we have already said that Libra’s goal is to create a financial infrastructure with which to use the token (the digital currency) for carrying out a wide range of operations.

In simpler terms, with Libra we want to create a global currency with which everyone – even those who are not bankrupt – can carry out operations to purchase goods and services, or transfer money between users who use the same currency, in a simple way. and cheap.

Who runs Libra?
Although, essentially, the creator of Libra is Facebook, formally at the helm of the project there is an association, the Libra Association, based in Geneva, Switzerland.

The association – critics argue – is the tool that Facebook used to be able to officially detach the project from its long hands, even if the hand of Mark Zuckerberg seems to be well present.

On the other hand, Facebook is confirmed as one of the partners of the association, whose purpose is to coordinate governance, favor the expansion of the network, manage the reserves mentioned above, promote financial inclusion, and so on. .

However, keep in mind that the number is not “closed”, and that by the association’s own admission, the aim is to include new members in the coming months.

What is Calibra
To understand how this particular ecosystem is formed, however, one piece is missing.

In fact, if Facebook is, in short, the creator of all this, and the Libra Association is the association that will supervise the project, the presence of Calibra, a company controlled by the group, must also be taken into consideration. will occupy and Facebook’s cryptocurrency services.

That is, Facebook is the mind, Libra Association is the control (philosophical, and not only), while Calibra is, in practice, what will take care of the Libra wallets and transfer technology on Facebook, Whatsapp, Messenger, & co.

What is STEPN (GMT)?

NFT: what they are?

What is the metaverse?