PayPal CEO in favor of cryptocurrencies. 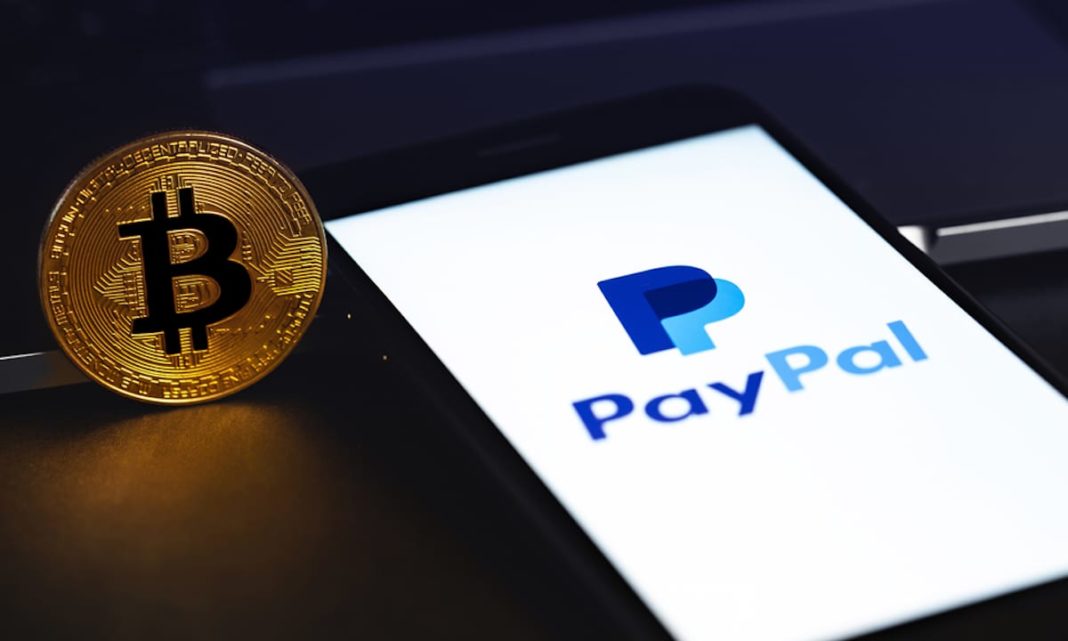 It doesn’t matter price but utility.

That PayPal was one of the companies closest to the world of crypto and DeFi is certainly no mystery to our readers, who already know about the group’s excursions into the sector.

However, there are some news if we want even more important, because they come from the hands-free voice of the group’s CEO, who said to himself, as we will see later, absolutely enthusiastic about what these new technologies are offering.

This is also fundamentally bullish news in the long run, which the market is in dire need of given the turmoil of recent weeks.

PayPal CEO inebriated by the opportunities offered by the crypto world

We are talking about Dan Schulman, who is CEO of PayPal, the most important group in the world as regards digital payments and who has also been hanging out in the world of cryptocurrencies for some time now, with future forays that are also scheduled for 2022.

This position is more than acceptable given that the leader of PayPal is speaking, a group that has always been within the payments sector and is exploiting what can be offered by the crypto world on different levels. Also for aspects that perhaps many fans will not like, because Schulman also spoke on the CBDC issue.

The intersection of CBDC [central bank digital currencies, NDR], Stablecoins, and digital wallets will not only be fascinating, but will redefine digital payments and the financial world of tomorrow.

An intersection where PayPal wants to be – according to some rumors even with its own tokens and which will still allow the crypto world, in particular, that of stablecoins, to have new supporters and probably also protect itself from excessively restrictive regulations.

While in Europe there is still talk of ban

American payment companies are all already within the crypto space. Not only PayPal, but also Mastercard and VISA, although there is still very little of Defi, also due to corporate culture.

Is that a problem? Not necessarily: because it is more than understandable that companies that already enjoy the favor of regulators are pushing for more controllable solutions. However, they can be a gateway for many people to the world of Bitcoin and more centralized projects for all those people who need to be gradually approached to this universe.

So yes, for us this is bullish news for the market, a signal of adoption that is now proceeding in a cascade and that, like it or not, the regulator will have to consider as a new force to deal with.