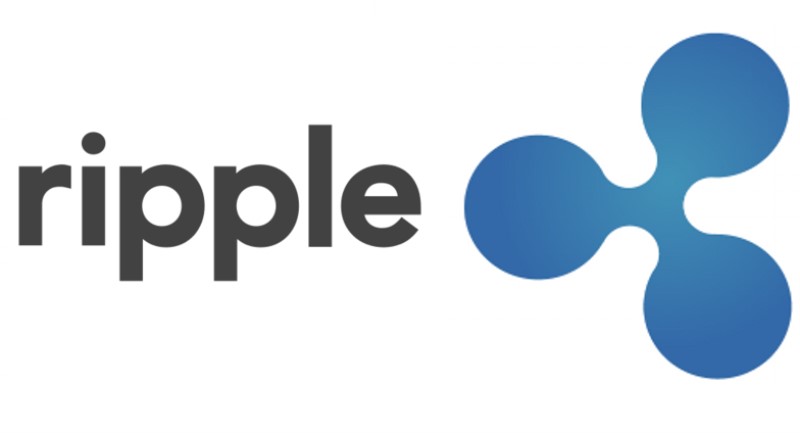 Ripple’s small win in its never-ending lawsuit against the US Security Exchange Commission (or SEC), thanks to the latest emails revealed by Empower Oversight showing that William Hinman acted improperly, in full conflict of interest.

Ripple finally manages to win the very long lawsuit against the SEC
Empower Oversight, the nonprofit organization, filed a FOIA request in August 2021 on suspicions of misconduct by SEC officials regarding the XRP lawsuit that appears to have finally been answered.

These are as many as 200 pages of emails that the SEC has revealed which show that the former director of the corporate finance division of the US authority, William Hinman, has acted in violation of the conflict of interest several times.

Documents show that the SEC’s ethics office warned former SEC official William Hinman that he had a direct financial interest in Simpson Thacher, yet Hinman continued to meet with the company despite these warnings.

Hinman met Josh Bonnie, a partner of Simpson Thacher, at least three times after this warning. Hinman also met with Ethereum co-founders and investors ahead of a speech that got the market moving in 2018 by declaring that the Ether digital asset is not a stock. “

And in fact, Hinman intervened in 2018 to affirm that Ethereum and Bitcoin should not be considered as security, putting the doubt on XRP.

Ripple Victory: Hinman’s Emails and Conflict of Interest
Basically in the emails, Hinman explicitly warned that he could never meet with Simpson Thacher while he is in office, then promptly and repeatedly violates the rule.

Specifically, in the emails of January 2018 we read that Hinman tries to obtain authorization to meet Thacher in London, but the employee of the SEC’s ethics office at the moment responds with an explicit and timely warning.

The meeting between Hinman and Thacher, or another type of contact such as a phone call, is a violation of the Criminal Finance Code, as it is a serious optics problem.

In a roundup of tweets a few hours ago, James K. Filan, a member of the XRP community and lawyer, also commented on the situation:

BREAKING: The Court denied the SEC motion to review the DPP ruling and granted the SEC’s request for clarification of that ruling.

This is a big win for Ripple

The SEC has 14 days to file an objection to this decision with District Judge Torres.

The court granted the SEC motion and approved the SEC’s proposed reductions in notes from meetings between SEC employees and third parties. “

In general, Hinman’s emails were heavily criticized by legal experts who shared their suspicions that these notes could destroy the SEC’s case against Ripple.

Despite the good news that could once and for all rid the crypto of cross-border transfers from the SEC’s legal charges, the price of XRP seems to be following the trend of the other major cryptocurrencies.

In fact, Bitcoin (BTC) and Ethereum (ETH) also experienced a 14% drop in price in one week.

With over 34 billion in total market capitalization, XRP remains among the top 10 cryptocurrencies in the ranking, finishing in sixth place, with a dominance on the crypto market of 1.84%.