Crypto in aid of the war in Ukraine 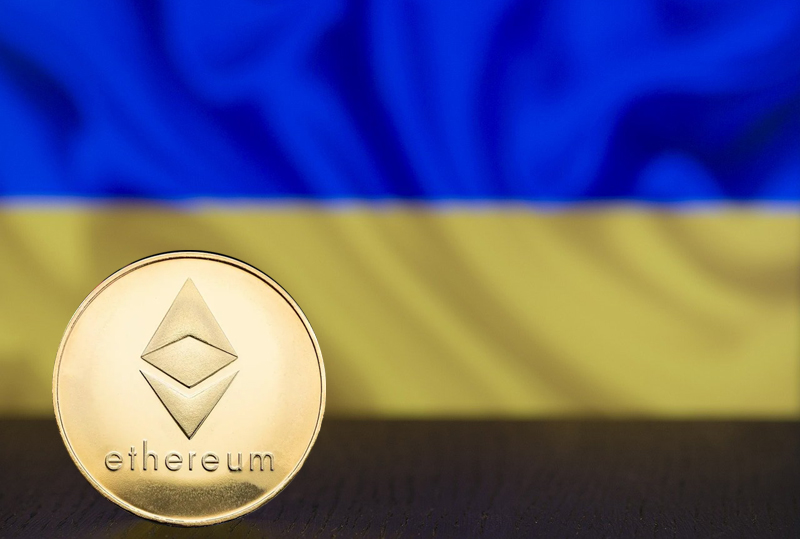 Crypto in aid of the war in Ukraine capital and other cities important for the control of the country such as Kharkiv, Mariupol, and Odesa are expecting the final assault in days but Zelensky’s army has not yet been defeated.

A stoic civil and military resistance fights to save the country against the Moscow army which should have had an easy life if it were not for the courage of these people and for conspicuous external help.

The help of international sanctions? In part, this is more about Russia’s political isolation than practical help in battle.

Huge help came unexpected but huge from the crypto world.
In fact, through donations in virtual currencies, Kyiv was able to finance it to supply its own army of weapons (in addition to those donated by other countries), war rations, and logistical supports (vehicles, medical equipment in the field, etc.).

The donations in total exceed 60 million dollars, staggering figures even for a sovereign state like Ukraine, which is thanks in amazement.

According to Lubin, in fact, the context in which Eastern Europe finds itself was a strong encouragement for the integration of virtual currencies in global markets.

“It represents the crossing of the ditch towards traditional use.
We are now dealing with national security issues. It will be so profound, a tipping point for our industry, because it is clear that our technology is very powerful and unstoppable. Cryptocurrencies will be used by many different nation states, regardless of what other nation states say or do, and this means that each nation state must create policies, gain experience and start using these tools. “

As stated by Lubin, explains a simple concept.

Cryptocurrencies are unstoppable, functional and will increasingly integrate into states to the point that individual countries will be able to choose to adopt unilaterally regardless of the position on the matter of other countries or organizations.

According to the Canadian tycoon, we are at a point of no return and the world has understood how important crypto, BTC, and Eth are above all for development and stability in the world.

The other half of the apple
In Ethereum, Lubin is not the only one who has taken a position on the matter.
In fact, the other co-founder Vitalik Dmitriyevich Buterin, of Russian origin but naturalized Canadian, had expressed a position on the same issue.

According to Buterin, Ethereum (and its crypto Ether) is functional for both Russians and Ukrainians and places itself in a super parties position.

This position, however, contrasts with the personal one of the Russian-Canadian, who was keen to specify that he firmly condemns Putin’s prevaricating action.

Cryptocurrencies are increasingly integrated into a world in which fiat currencies are losing value, raw materials skyrocketing, as well as the cost of energy and international tensions, are intensifying.

The service, or rather, the tool that these currencies represent, marks a discontinuity with the past: they are not controllable by one or another side and this favors them.